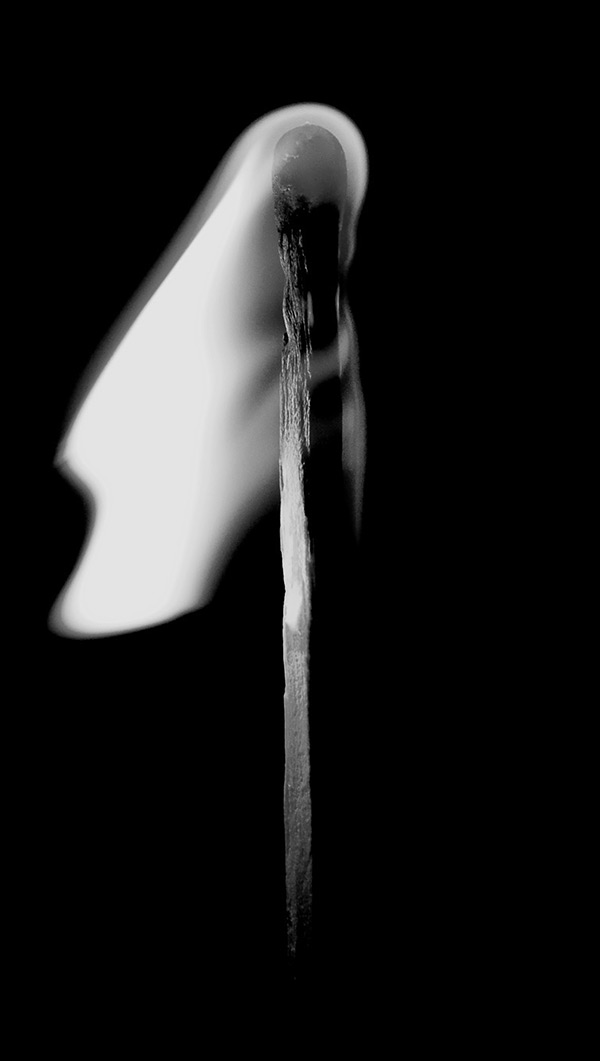 A lit match sits poised at the intersection of potential and opportunity.

We publish news and analysis about emerging technologies.

In a startling moment at Google I/O 2018, Google’s Sundar Pichai revealed a series of short conversations between Google Duplex, an AI powered human-sounding digital assistant, and a human employee. Duplex was able to make hair appointments and restaurant reservations.

The most impressive display of Duplex’s ability can be seen in the assistant’s attempt to make a reservation for four people.

When the employee informed Duplex the reservation didn’t meet the minimum number of people, Duplex made a deft adjustment and asked for an expected wait time. It was even polite.

While most everyone agrees Duplex represents an astonishing achievement (despite the narrow domain), the technology presents important questions about the role of artificial intelligence in mediating human social interactions.

Natt Garun writing for Verge notes the ways Duplex may further coarsen our behavior toward one another as human interaction is increasingly replaced by an on-demand economy run from smart phones.

Google Assistant making calls pretending to be human not only without disclosing that it’s a bot, but adding “ummm” and “aaah” to deceive the human on the other end with the room cheering it… horrifying. Silicon Valley is ethically lost, rudderless and has not learned a thing.

Yossi Matias, Google’s vice president of engineering, told CNET the software would likely inform people about the caller’s machine nature when the technology becomes available to the public. [UPDATE: Google has now committed to building disclosure into Duplex].

As for the impact on business, Google believes Duplex may reduce the volume of calls by publicly reporting the information it learns.

At first glance, telling Duplex about holiday hours (Google’s example) would seem to benefit everyone. We wonder, however, who will own the data and how the data will be used. Who will be responsible for mistakes, and what resources might people and businesses need to mitigate the impact of mistakes? What is the potential for abuse, and how will we combat it?

Will an employee’s every utterance on the phone become a potential instance of mass communication?

As we move to transform our interactions with other people into sites for data gathering and machine intelligence, it is worth taking a moment to consider the full impact of our choices for both ourselves and our businesses.

Twisty Little Passages: The Tech Behind the Marvel

Google AI (formerly Google Research) published a blog post with audio clips, some technical details, and a list of promising use cases.

Google Duplex is scheduled for testing this summer with Google Assistant.

Quote of the Day